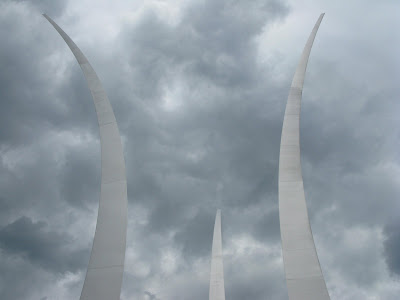 The War in the Air
BY HOWARD NEMEROV
For a saving grace, we didn't see our dead,
Who rarely bothered coming home to die
But simply stayed away out there
In the clean war, the war in the air.

Seldom the ghosts come back bearing their tales
Of hitting the earth, the incompressible sea,
But stayed up there in the relative wind,
Shades fading in the mind,

Who had no graves but only epitaphs
Where never so many spoke for never so few:
Per ardua, said the partisans of Mars,
Per aspera, to the stars.

That was the good war, the war we won
As if there was no death, for goodness's sake.
With the help of the losers we left out there
In the air, in the empty air.

Fantastic work, thank you so much for shedding a light on the topic.